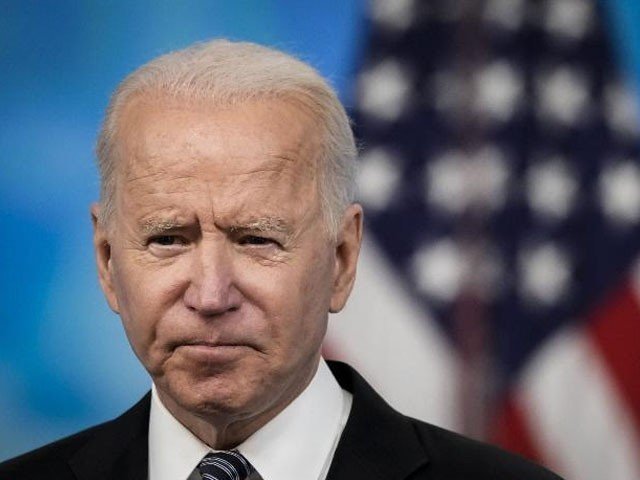 Glasgow: President Joe Biden has said that if China takes positive steps on environmental issues, the United States will also be lenient with regard to sanctions.

According to the international news agency, US President Joe Biden criticized the presidents of China and Russia for not attending the UN conference on climate change, calling it a big mistake.

The US president expressed surprise at the absence of the presidents of China and Russia, adding that how could anyone escape the biggest issue facing the world’s survival.

President Joe Biden, referring to US efforts to tackle environmental challenges, offered that the United States would also show flexibility on sanctions if China assured it of action on climate change.

The US president’s harsh criticism of his Chinese counterpart is justified, but China last year proposed reducing pollution to zero by 2060, but experts also raised objections, calling it an unworkable plan.

Leaders from 120 countries attended the World Environment Conference in Glasgow and agreed on a joint strategy to limit global temperatures to 1.5 degrees Celsius.

Moon sighting rabi ul awal – The first moon of Rabi-ul-Awal has appeared. Twelve Rabi-ul-Awal will be on 19th October