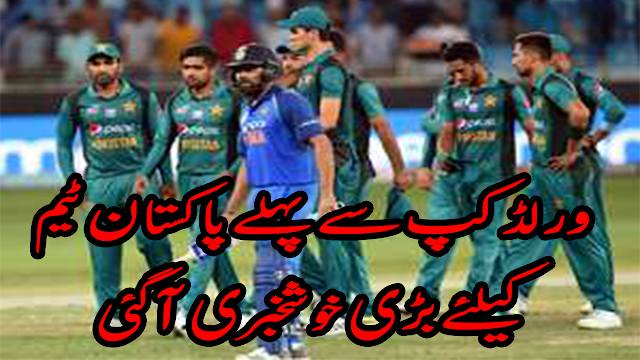 The 15th Asia Cup tournament will be held in Sri Lanka next year. The decision was taken at the ACC meeting on Thursday. The format of the event will be T20. Remember that the Asia Cup was to be held in September 2020 It was decided to postpone it to July.

Later, it was decided to hold it in Sri Lanka in July this year. Due to the Indian team’s involvement in the ICC Test Championship, it was not possible to implement this program again. In the meeting to be held in June 2020, the Indian team Pakistan had agreed to host the event in view of the possibility of the participation of Sri Lanka, now the festival will be held in the first islands and the next edition will be hosted by Pakistan.