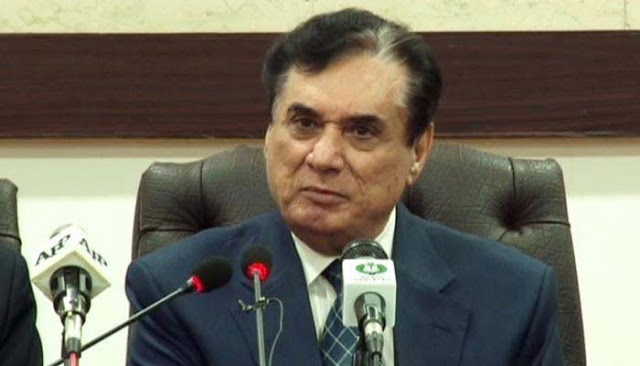 ISLAMABAD: The federal government has decided to extend the tenure of NAB chairman Javed Iqbal.